Feature flags are decision points in an application that change it's behavior based on context and a set of rules. This is a fun little project that implements Conway's Game of Life using feature flag rules, a raspberry pi, and a neopixel matrix.

This being a quick weekend project, we'll start by hastily wiring a raspberry pi to a level shifter and finally to our LED matrix.

Our first step is to create a couple feature flags for controlling the grid. Our application will run in a loop, evaluating feature flags for each cell to determine it's next state. We will pass a couple of custom attributes to power the targeting rules:

Determine if the cell is alive

Determine the color of the LED representing the cell

Determine how many iterations should be run per second

Rules to Live By

We now have an excellent base to implement our automaton. During each loop, we will evaluate the config-cell-alive flag for every cell to determine its next state:

In Conway's Game of Life, cells follow a set of simple rules:

These rules, which compare the behavior of the automaton to real life, can be condensed into the following:

We can implement the simplified rules using the targeting rules in Config: Cell Alive:

Since we start with an empty world, let's add one more rule that randomly spawns live cells on the first iteration:

⚠️
Detour: Bug in some versions of the hardware

Neopixels are represented by a flat array with their indices determined by how they are wired together. In my smaller 8x8 matrix, converting x and y coordinates to a pixel index is very simple:

With my larger 16x16 matrix, it turned out that every other row gets flipped! I visualized this by setting all cells in the first column (`x = 0`) to green:

In order to support many types of panels without changing the code-base, I opted to create a feature flag to enable remapping the column of even rows in the renderPixels function:

Once we toggle the flag on, everything works as expected:

Using segments, we can easily save common patterns such as:

To liven up the visuals a bit, I am going to add some additional rules to the cell color flag:

And finally, make the game automatically reset to iteration 0 when no cells are alive on the grid:

Now we have a nice loop that will keep running without human intervention.

I plan to combine four 16x16 grids for a total of 1024 cells and a pretty frame to hang on my wall as a digital art piece.  Eventually, I'd like to create a Web UI that allows users to see the grid and paint cells to life by clicking on them. 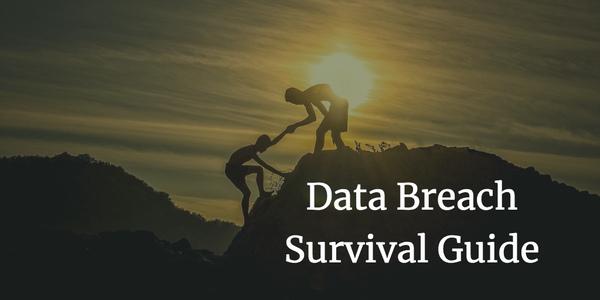 A highly public data breach is one of the most commonly realized nightmare scenarios of a compromise. As you can imagine, this is a very stressful experience. But as with